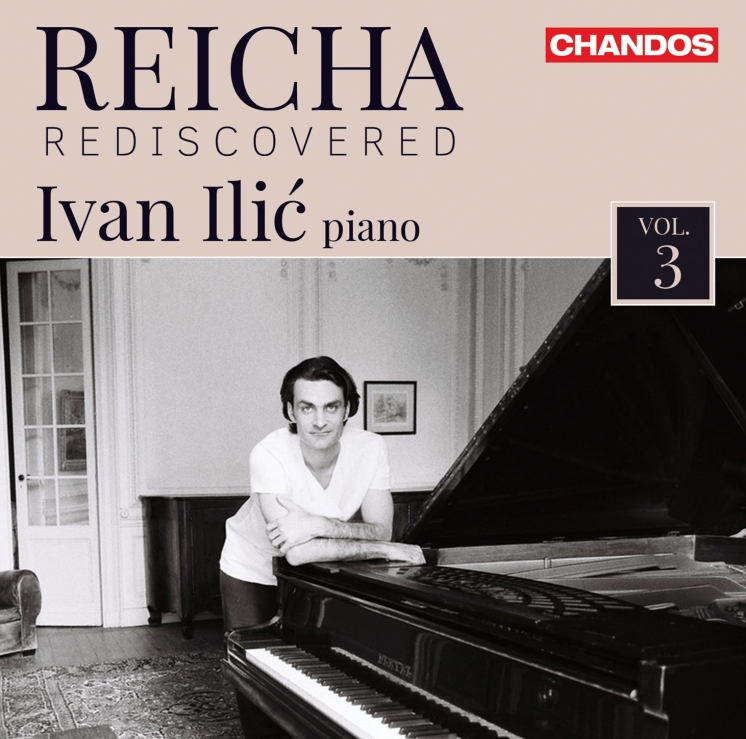 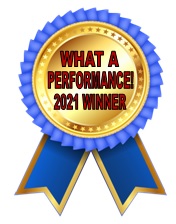 This, Vol. 3 in pianist Ivan Ilić’s projected series of the music of Anton Reicha, focuses entirely on his long set of theme and variations entitled L’Art de Varier. Written in 1804, it is clearly based on the sort of extended variations that J.S. Bach had written more than a half-century earlier, yet both the melodic material and its development sound so much like Schumann that it’s uncanny.

To the best of my knowledge, there is only one other recording of this piece available, by Italian pianist Mauro Masala on the Dynamic label, one of my favorite “indies” in that they do a superb job of recording offbeat repertoire—mostly operatic, but sometimes instrumental—in generally first-rate performances.

Interestingly, Ilić’s performance is considerably longer than Masala’s, running nearly 87 minutes rather than 75. How on earth Chandos managed to fit this onto one CD baffles me; the most I can burn on a disc is about 82 minutes and 15 seconds. The reason this baffles me is that Ilíc plays it faster than Masala, and with considerably more energy. The music practically leaps out of your speakers; it has energy and emotional involvement whereas Masala plays it cleanly but somewhat coolly. Perhaps the fact that Ilíc is Serbian has something to do with this. It has been my experience that Eastern European musicians (which includes Russians, Ukrainians, Czechs, Slovaks, Poles, Hungarians etc.) tend to play, as a rule but not always, with more passion. Whatever the reason, I can say without doubt that this is clearly the better recording of this work.

I’ve discovered that Reicha was an early friend of young Beethoven, and this makes sense, too. Some of these variants put you in mind of the Beethoven of the early 1800s, when he was really spreading his wings and developing his own highly dramatic style of writing. Indeed, some of the variations played here, such as No. 6, sound remarkably like Beethoven. FYI, E.T.A. Hoffmann, who wrote his own music in a relatively conservative style but also praised Beethoven highly, also admired Reicha, as did Hector Berlioz.

What impressed me the most was how varied Reicha’s variations were, as well as how much chromatic movement there is in several of them, such as No. 11. He apparently had an endless fund of ideas to draw on. It would be nice to say that this work may have influenced Beethoven’s own Eroica and Diabelli Variations, but as I said earlier, the resemblance here is more that of Schumann, who came much later, than of his contemporaries. After a while, you almost stop listening to Ilić’s dazzling technique and focus entirely on the music itself. It almost takes on a life of its own, as well it should. In Variation 14, Reicha pretty much states the theme “straight” but constantly shifts the underlying harmonies, sometimes dipping into the minor. Variation 15 is explosive and, here again, resembles Beethoven; when changing into the minor in this one, he pulls the melodic line towards the minor as well.

My sole complaint about this work was that Reicha really did not change the theme enough from variation to variation; it is always in the forefront and always the same note-sequence, which made it somewhat predictable for me as the variants continued. This was a trap that neither Beethoven nor Schumann, later on, fell into; they changed their themes around so much that by the fourth or fifth variation, you’re in a different world. Yet Reicha could be more playful than Beethoven, i.e. in Variation 32 where he keeps returning to a four-note rhythm with pauses in between.

My assessment of this disc is that it is a real gem. Great music played with a perfect touch, tone and feeling that you’ve probably not heard before, with near-perfect recorded sound. Go for it!