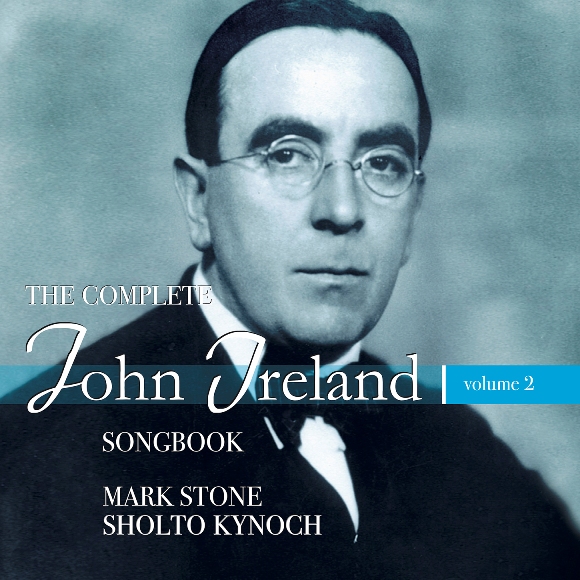 Most of the time I review CDs due to the exceptional musical content; sometimes I review them for the exceptional playing or singing of individual artists. The latter is the case with this disc.

John Ireland was a British composer of veddy veddy British-sounding drawing room songs and piano pieces. The only five songs of his that I have in my collection are all performed by Peter Pears and Benjamin Britten; had they not recorded them, I would undoubtedly have no Ireland in my collection because I am not by nature drawn to such music, but baritone Mark Stone has such an exceptional voice that I felt the need to cover this disc solely to praise his singing.

Mark Stone is a 50-year-old British baritone who originally studied mathematics, of all things, but after working for five years as a Chartered Accountant he studied voice, graduating from the Guildhall School of Music in 1998. In addition to his operatic activities in Great Britain, he has also sung at the Santa Fe, Philadelphia, La Scala, Leipzig, Deutsche Oper Berlin and Montpelier Opera Companies, covering such roles as Escamillo. He is, indeed, the founder of this record label, which was originally created to record himself. 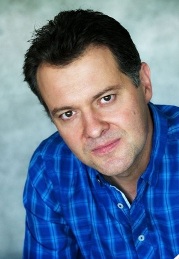 Stone has an exceptionally warm, rich voice with excellent diction and an exceptional range from the top baritone notes (G# and A) down to a somewhat Lawrence Tibbett-like low range. Listening to him in this recital, it’s difficult to imagine why he hasn’t sung in America at the Metropolitan and San Francisco Opera Companies; he’s that good. The only thing I can’t judge from this song recital is his power of expression in opera; Ireland’s songs are lyrical and melodic but entirely lacking in drama. They rather go in one ear and out the other except for the fact that Stone is singing them. At the end of “I Will Walk on the Earth,” he cuts loose with a ringing high G of exceptional quality. His accompanist, pianist Sholto Kynoch, is also outstanding throughout this recital.

Thus I recommend this CD for the high quality of Stone’s singing, which is apparently unimpaired after 21 years of professional singing.