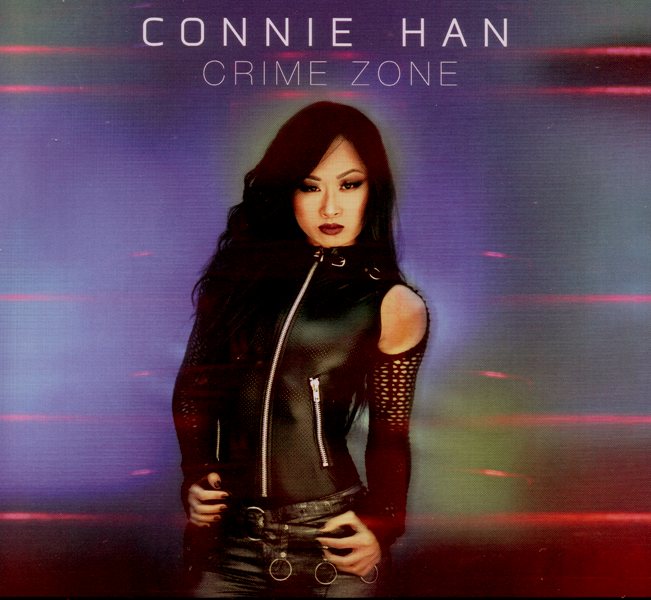 Connie Han is a young jazz pianist who presents here an album of somewhat mainstream jazz, most of it co-written and arranged by her drummer, Bill Wysaske. She has a light touch, playing in a style that uses fairly wide intervallic leaps on the keyboard in her improvisations. I hear some Chick Corea influence.

Her backup band is talented, including trumpeter Brian Swartz on the opening track and tenor saxist Walter Smith III on five. My sole complaint is that some of the originals on here tend to sound alike in tempo, key and style. One gets the impression of good, solid “club jazz” played in a very professional manner, and although the individual pieces lack originality they are certainly nice to listen to because Han’s improvisations are so strikingly original. In the somewhat unmelodic ballad Pretty Women (not surprising, to me, that it was written by the minimally talented Stephen Sondheim, one of the most overrated talents of our time), she elevates the music through her reworking of it. The Wysaske-Han original Southern Rebellion really jumps, and on Gruvy bassist Edwin Livingstone has a very nice solo chorus. Han plays more forcefully, and with a funkier groove, on A Shade of Jade.

The music thus proceeds in this manner throughout the album. Were Han and Wysaske more creative in their writing of original tunes, I would surely give this CD a higher recommendation, but for the most part it is Han’s solo playing, and some of Smith’s saxophone solos, that are most of the show.